I had the opportunity to visit New York City recently with friends. Here is a quick overview of our trip with @Canadian88 and @beachrockinc cheapdude.com Now I've been to NYC several times but this trip was unique because it was very unplanned and random. The way a trip with guys should be. While exploring the city, I had a smartphone and camera in hand to take photos of pretty much anything that caught my attention. I took a photo of 1 person who was sleeping. I took the pic because of the randomness and let's be honest it's funny at first!

After walking many streets of New York, I continued to take more photos and suddenly noticed a pattern that lots of people in NYC are sleeping. It was not my initial idea to take photos of people sleeping it just became apparent and random. So here is some photos from my observations. It is sad that most of the pics are people who are probably homeless. What began as just an observation became a reality we live. Hopefully this addresses and brings to life the real life issues people are experiencing in the USA and in other cities. I'm not a political guy but there is obviously something wrong with these pictures.

I'm not sure how this post will be received but I'll let you know that it started as a joke and became more of a reality check to me. Going on this trip made me learn not to take anything for granted and to appreciate what life gives to you. Tell me what you think. What's your reaction? 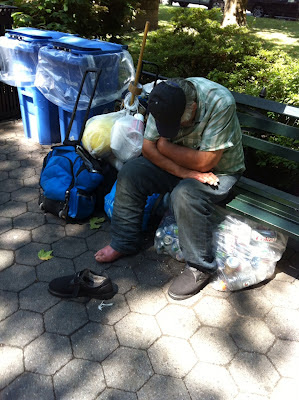 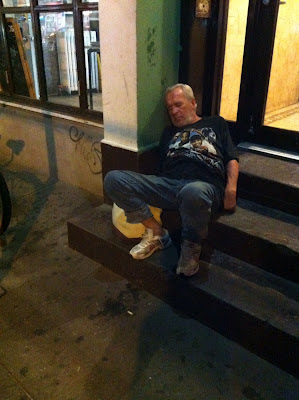 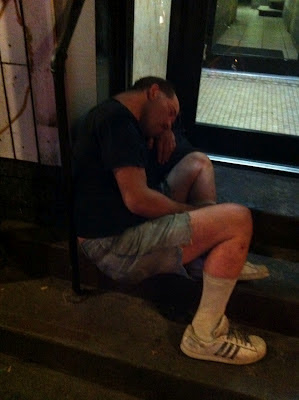 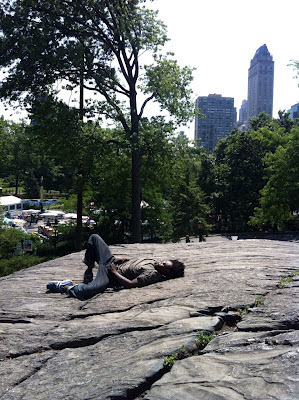 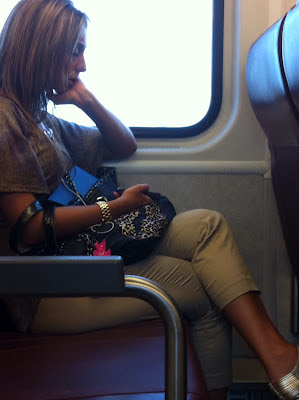 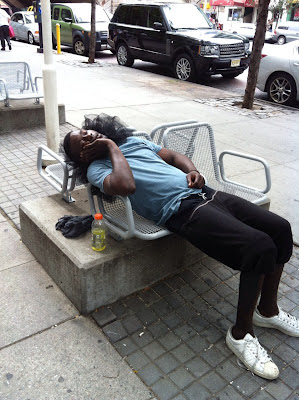 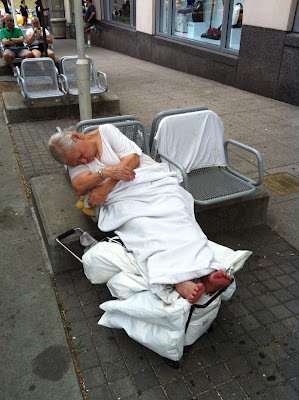 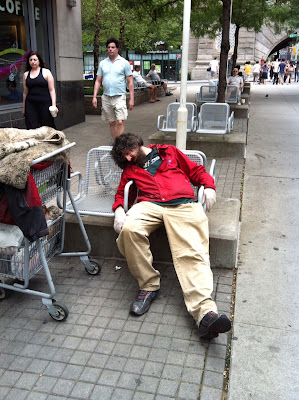 (Thank you rounds are always welcome, of course. *Rounds table format.
Theme Format: It is almost like standard format of the
pub quiz.