The Sound of Touch with HP 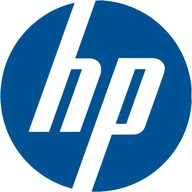 This evening i'll be in New York city thanks to HP. I'll be attending an invite only event that will be held at Terminal 5 which is located by the Hudson River. I've had a great relationship with HP. If any of you remember I gave away an HP BeatsByDre laptop and an HP Eprinter previously so I'm excited to see the new HP and Windows8 line of PCs. Maybe i might have another giveaway, you never know.


Just a few weeks ago, I had the opportunity to checkout the HP TouchSmart and HP Envy X2. 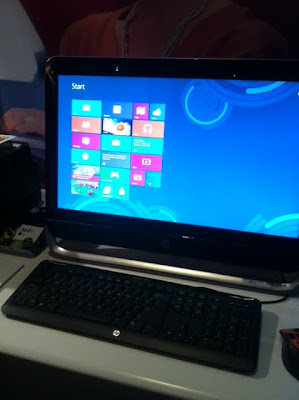 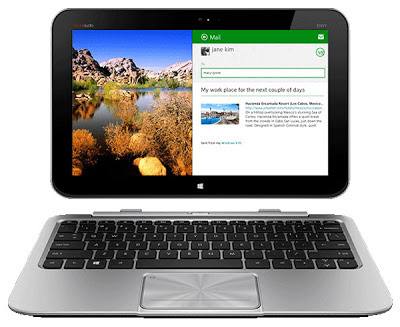 Source:pclaunches.com
I really liked the HP Envy X2 because it doubles as a tablet and notebook with it's detachable setup. When checking the new line of HP they had Windows8 on the machines and it had a very colourful and simple interface look. I'm looking forward to trying it out and exploring it more. The touch screen interface is really interesting especially for the desktop models. Look for a BIG launch of @Microsoft Windows8 everywhere soon!

I'm looking forward to an interactive PC experience tonight with Far East Movement -Hip hop superstars. I did not even know they had a song with Justin Bieber and over 18 million views. So follow me on Twitter for all the live updates and action tonight. You can follow the hashtag #HPwindows8 It should be a fun and creative night. :-)
Posted by clickflick at Wednesday, October 24, 2012