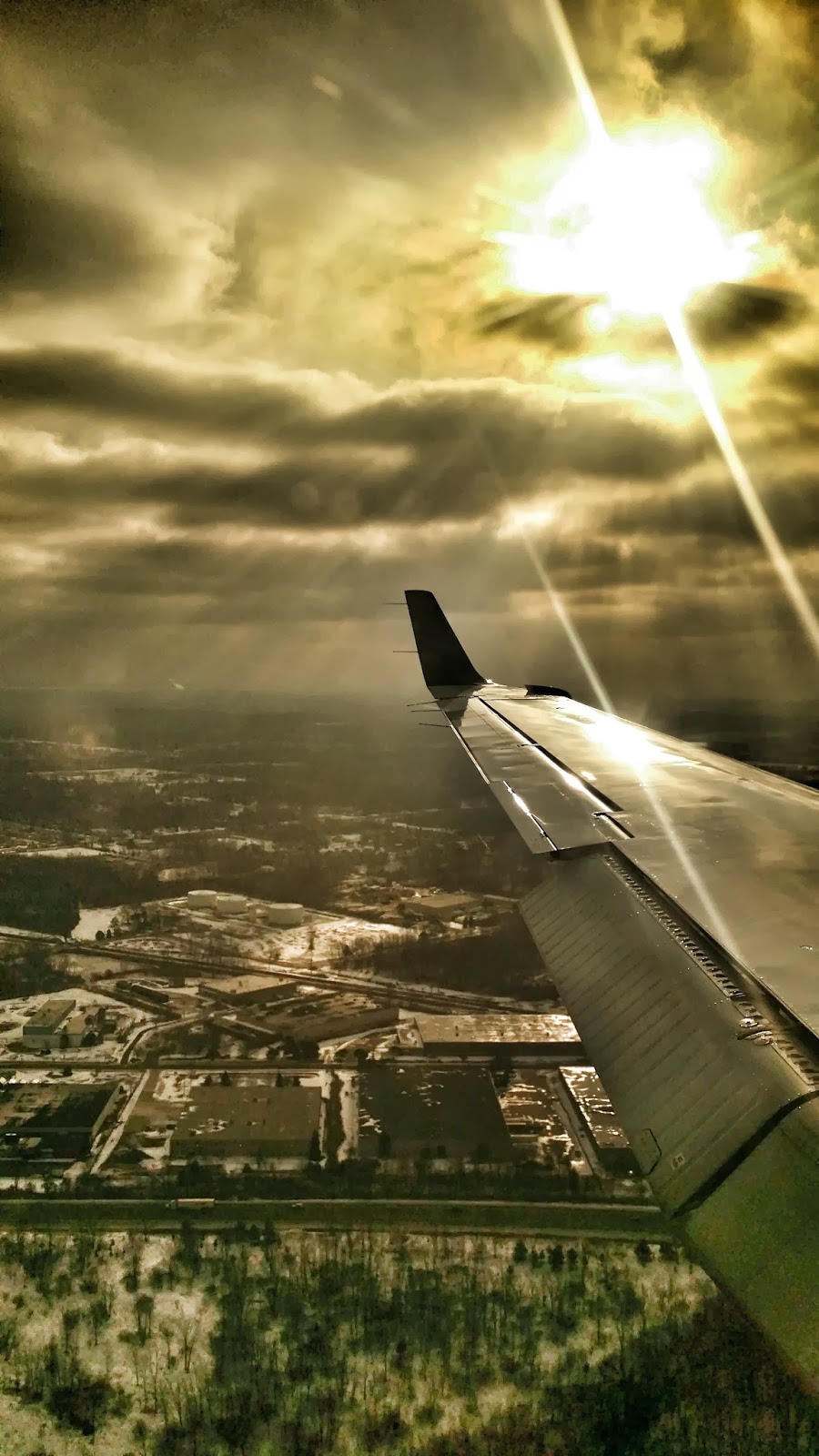 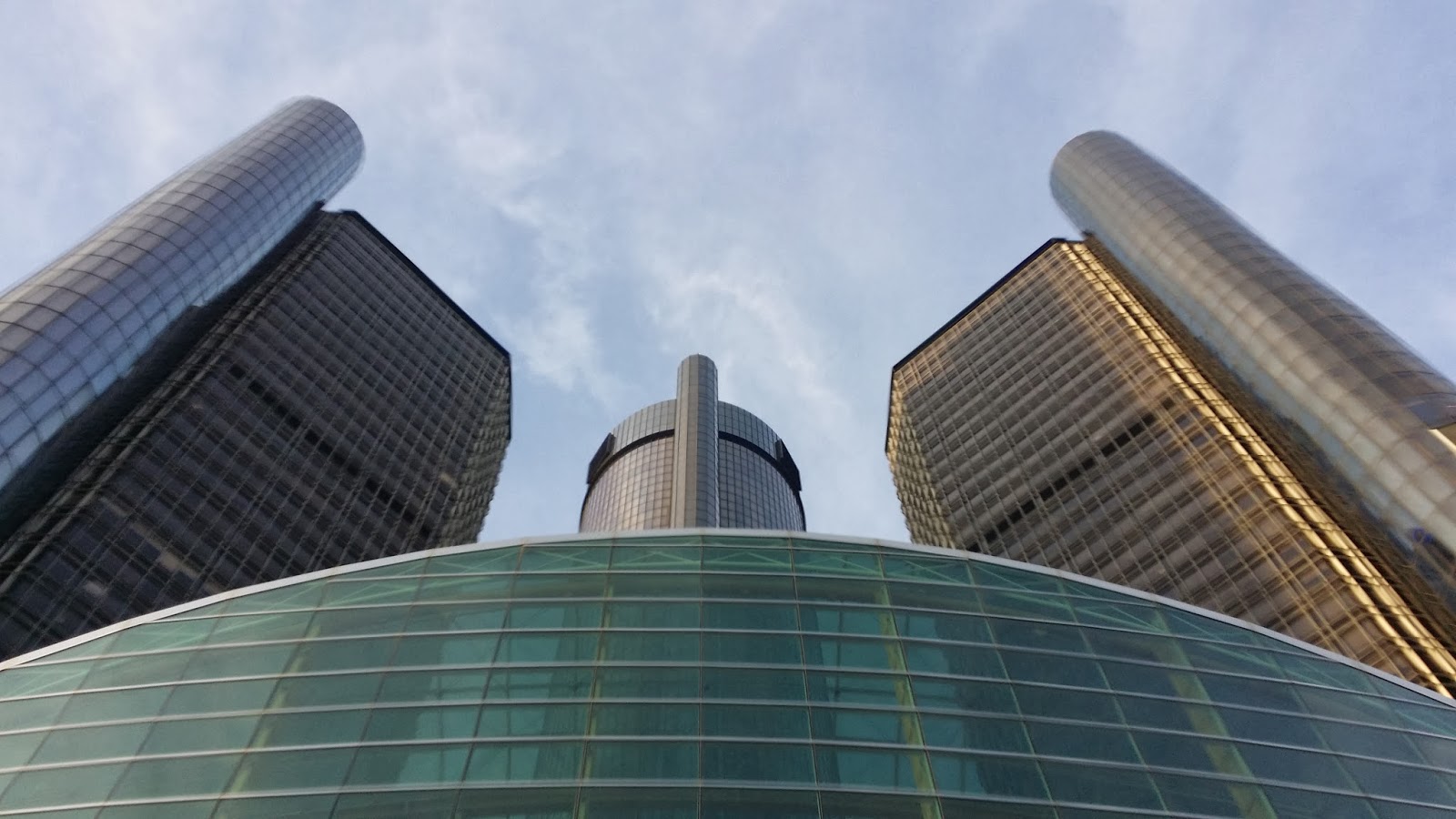 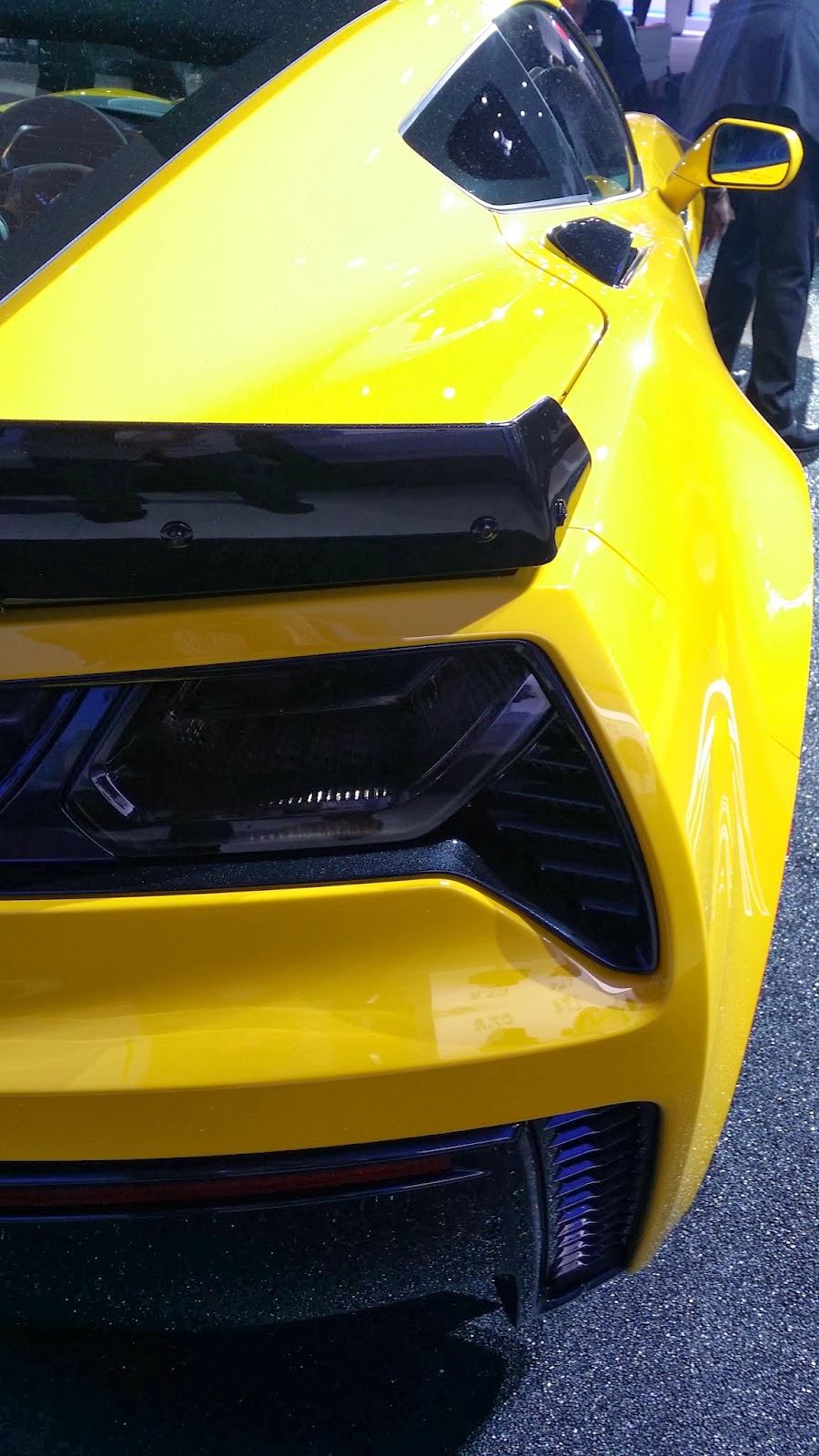 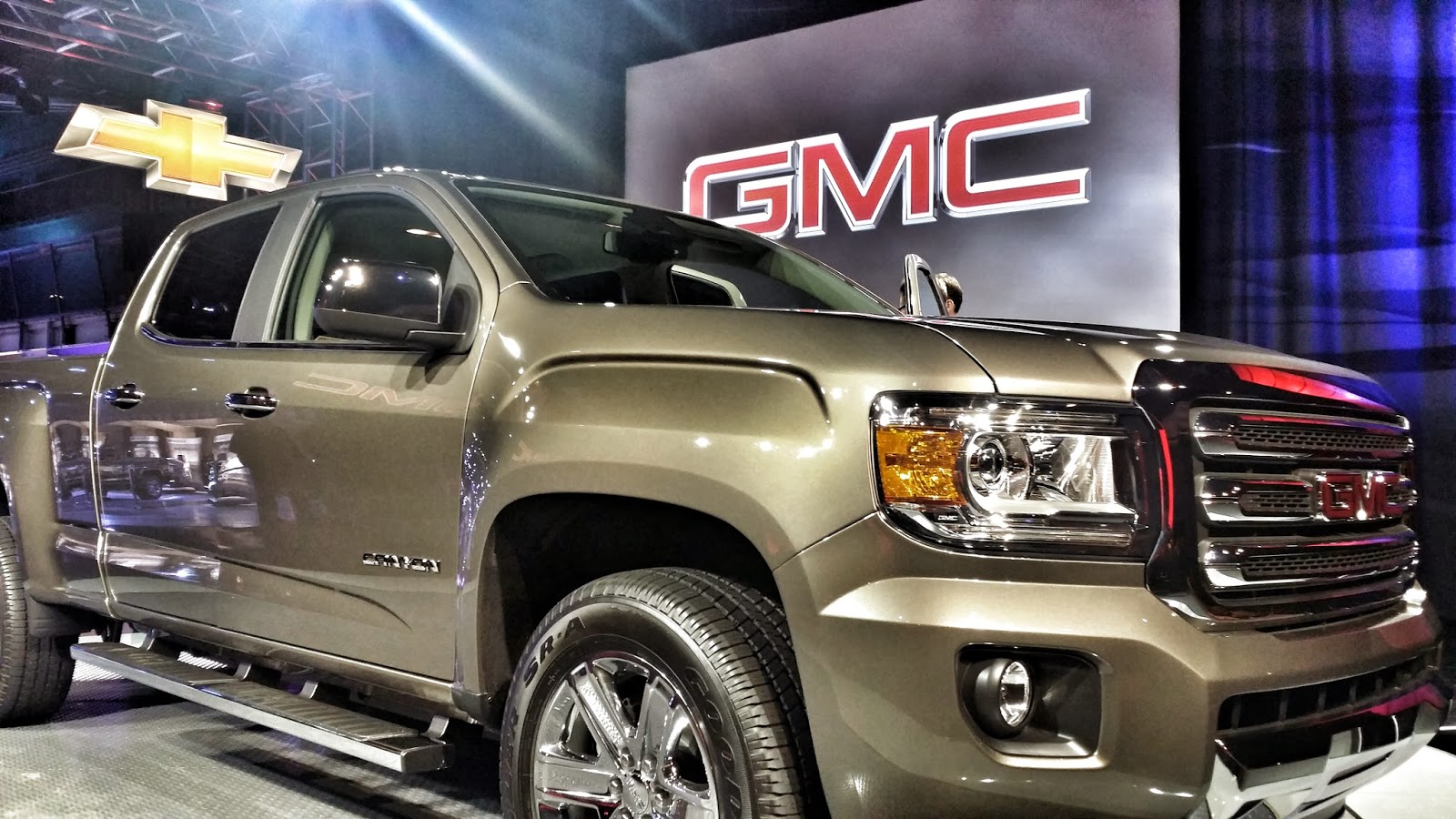 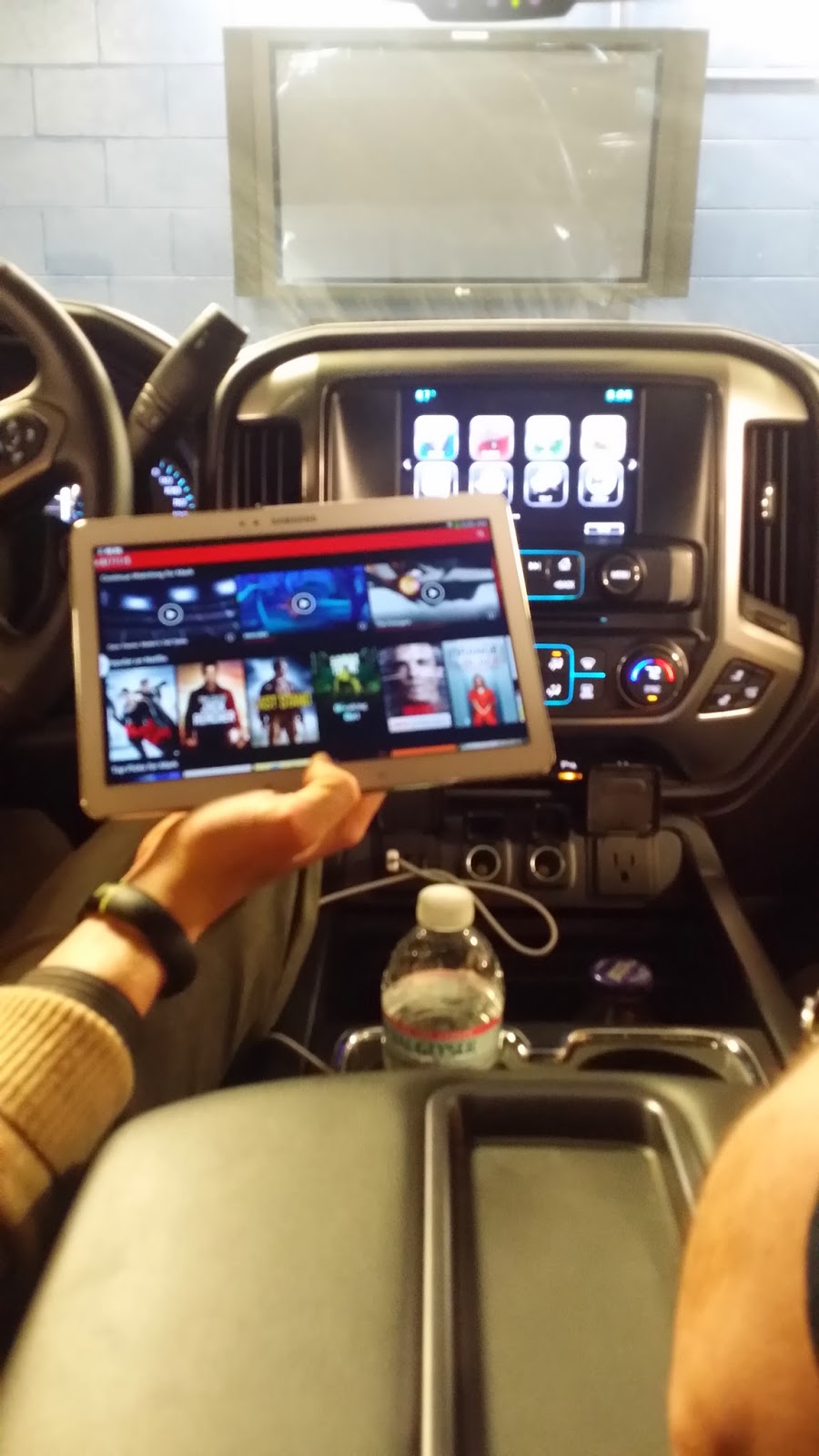 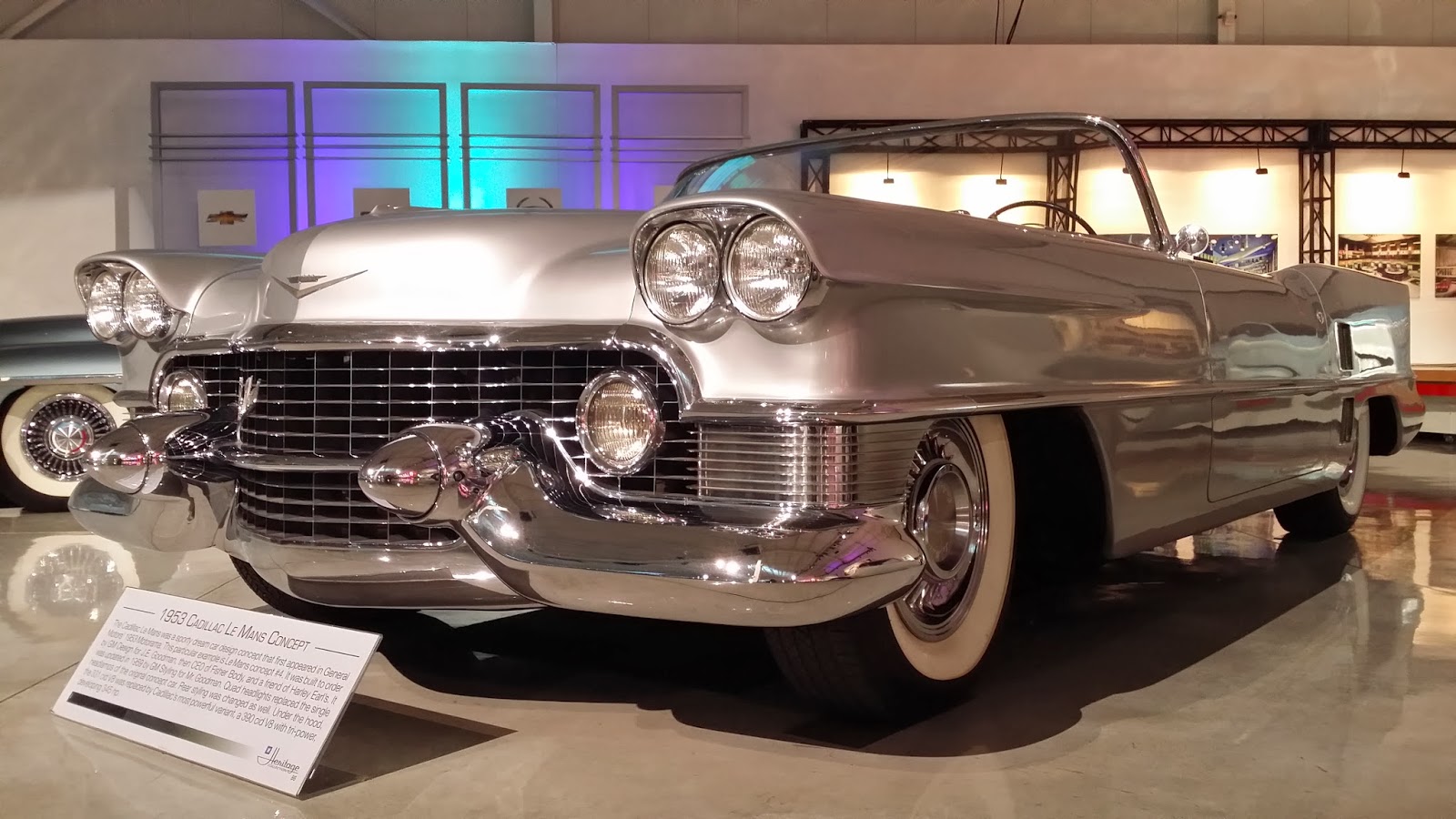 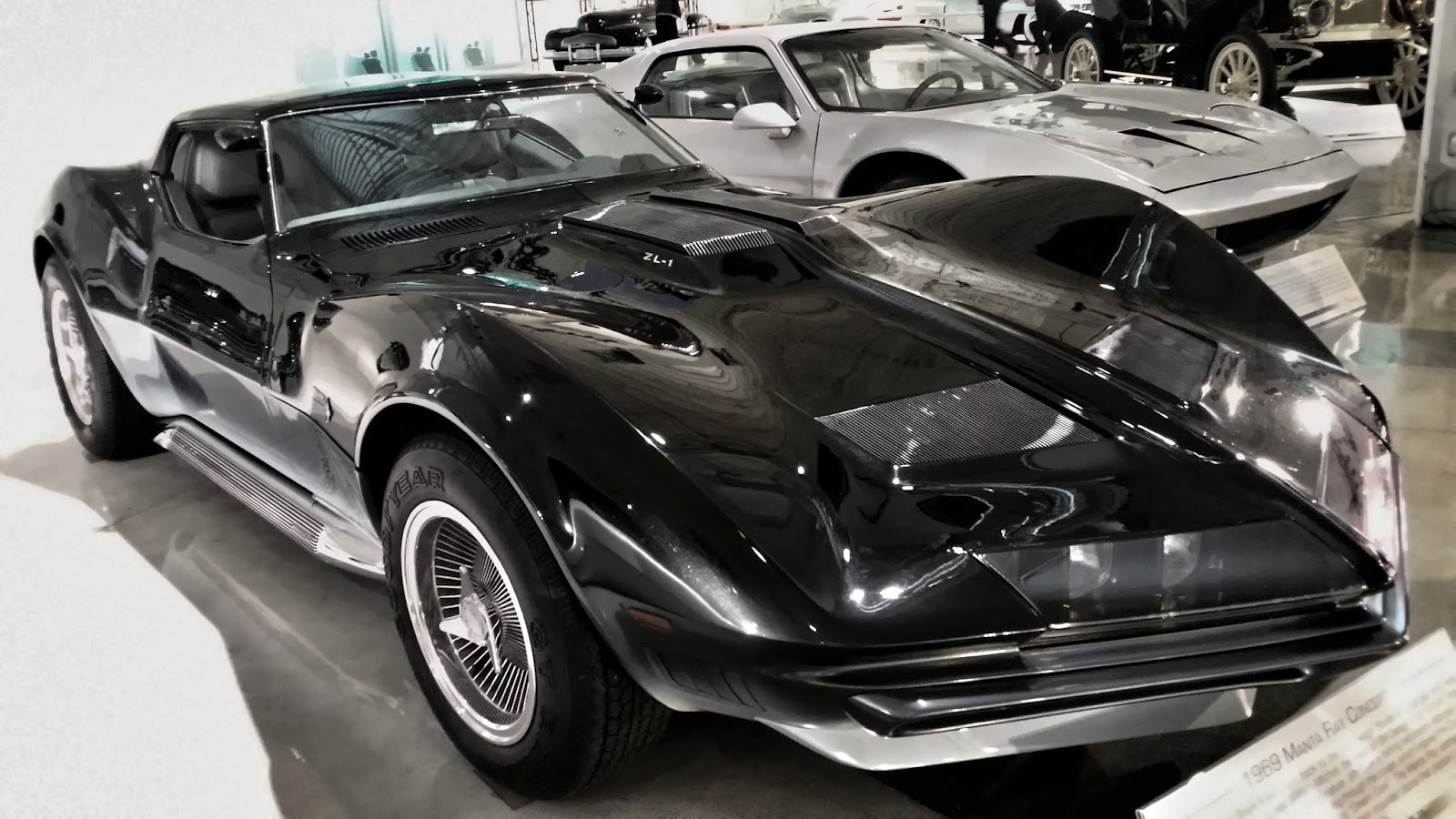 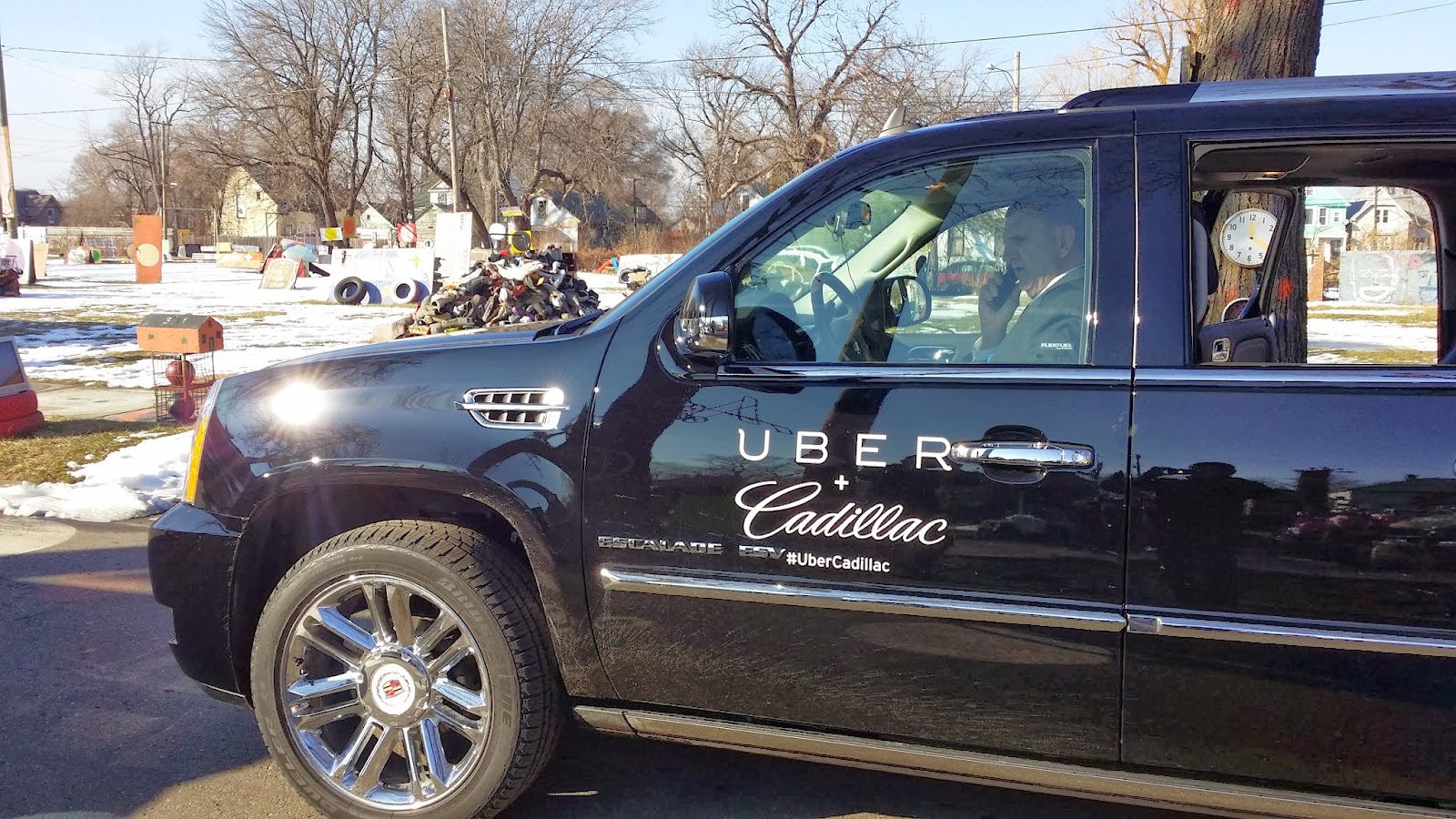 This Cadillac Escalade service in conjunction with Uber was a great way to explore the City of Detroit in style.
Posted by clickflick at Friday, January 31, 2014